SHE TEAMS has been introduced in Telangana State with a moto to provide safety and security to women in Telangana and to make Hyderabad a SAFE AND SMART CITY. 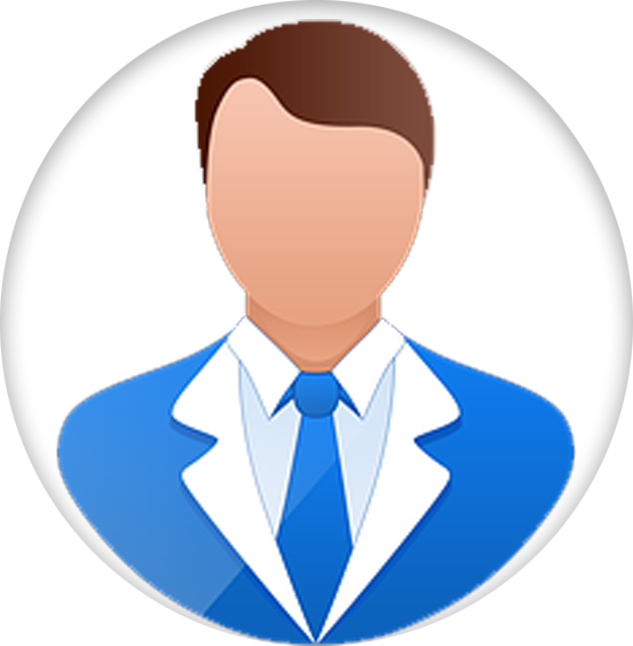 “Bharosa” –Support Center for Women & Children is intended to support women affected by violence, in private and public spaces, within the family, community and at the workplace. Women facing physical, sexual, emotional, psychological and economic abuse, irrespective of age, class, caste, education status, marital status, race and culture will be facilitated with support and redressal. Aggrieved women facing any kind of violence due to attempted sexual harassment, sexual assault, domestic violence, trafficking, honour related crimes, acid attacks or witch-hunting who have reached out or been referred to the center will be provided with specialized services.

“Bharosa” –Support Center Women & Children for women in distress is being set up in the ground floor in HACA Bhavan, Saifabad, Hyderabad to provide integrated assistance through Police, Medical, Legal and Prosecution Services along with Psycho therapeutic Counselling apart from relief and rehabilitation as per her requirements.